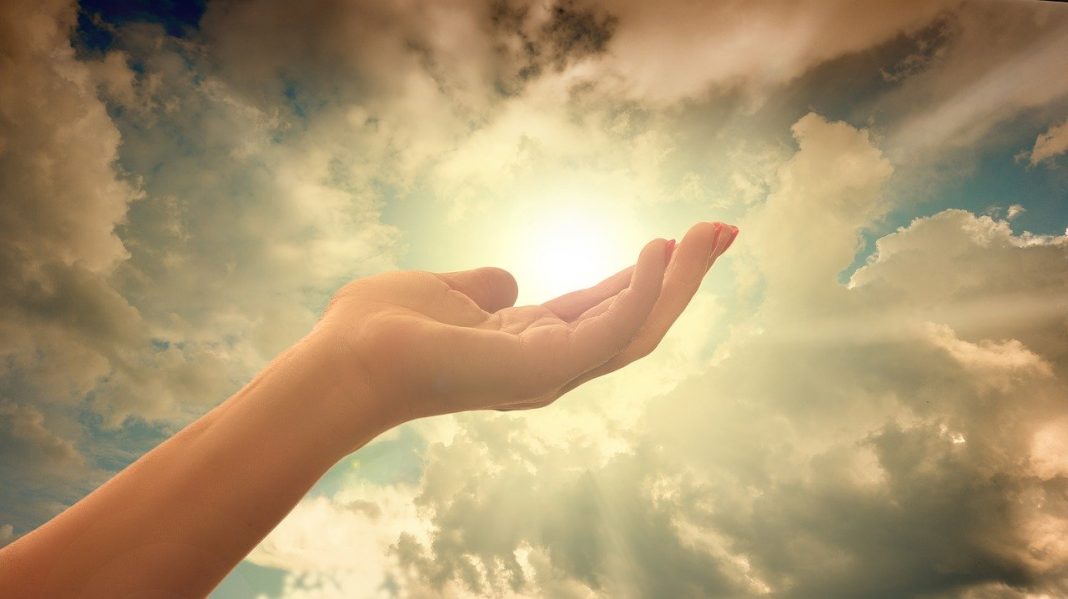 I strongly believe we all have guardian angels that accompany us on our journey upon the earth-plane.  I also believe they are introduced to us prior to our conception, when you are still in your spiritual soul form.

They accompany you through your life and are finely tuned with you in every thought and event as you experience life.  They will not intervene unless you ask them to.

Our journey here upon the earth-plane is to develop our souls through experiences we will encounter here upon this plane through love, pain, discomfort and so on.

Many guides will come and go during your life time, similar to the way teachers of developing skills are assigned to you during your school years to teach you and when that particular lesson has been learnt, they will move on and another guide will walk forward to guide you.

You will have two main guides who are assigned to you and will stay with you until the day you cease to take breath.

I am fascinated to examine ultra-scans and can see in most cases clear face impressions whom I believe are our loved ones who have passed or our Angelic guides watching over us, whilst in the womb.

Your guides will try to reveal their existence in many ways if you are open to them. On some occasions the highest form of spiritual beings is shown in the pure energy of Angelic beings. Their role is one of pure love, of healing and help troubled souls to cross over into the light.

It was evident in Rays story below they did just that!

My friends Ray & Mavis were miles apart with regards to their beliefs. Ray believed once you were dead you were dead.  Whereas Mavis had believed there was a spirit realm where we would continue our life after our physical existence ends.

Ray made a name for himself as a professional trumpet player and had made his debut in the 70’s travelling all over entertaining audiences.  He had been a non -smoker but the clubs he played in were very typical of that era where smoking was permitted.

He was diagnosed with terminal lung cancer which was very aggressive and had only a short time to live.  He was receiving care in a side room at his local hospital.  Sadly, they had not been blessed with children.

Mavis had telephoned me during her visit at the hospital.  I’d thought this was the call and had asked her if she wanted me to be with her at the hospital at this difficult time.

She told me, Ray’s told me his seen his Angel and that she’s been with him all night.  He said she walked out of the room just prior to my arrival and described her as being tall with dark hair with a soft and reassuring voice.

He talked of her being sat beside him and held his hand, giving him comfort until he fell asleep. On awakening she was still sitting in the same position.

The nurses had disturbed their conversation as they had entered his room to administer care, giving Mavis an opportunity to talk to the other nurses at the nurse’s bay of which had overlooked Rays room.  The bay gave a clear view through a window, into his room.

Mavis had enquired if he was receiving any hallucinating drugs given a cause as to why he was experiencing these visions.

They confirmed there was nothing medically to explain any hallucinations but had shocked Mavis when they had informed her that their daughter had been sitting with him all night.  Maybe he mistook her for an angel!

He was very calm and had fallen asleep so we felt it best to leave them to it.

She spoke more to Ray of his encounter and he confirmed he now believed there was more to this earth plane. He had met his angel who had comforted him.  He remarked he no longer felt frightened, he was ready to go.

A few hours later he died peacefully in Mavis’s embrace.

I often receive calls and emails from people who are concerned by witnessing or capturing strange phenomenon and seek my advice.

I received a phone call from a distraught mother who was concerned for her five-year-old son. She explained he was seeing Angels who would only appear to hm and no one else and he only saw them when alone, in his bedroom.

I wondered why she was so concerned and remarked how lovely this was and how blessed he was to have an angel visit him.

I think she was concerned that he was seeing spirit as the family were of a different belief system.  She was not of an open mind to this possibility.

She was over stressing but I had asked her to give him a camera and ask him to take a picture of her when she next visited.  He was relieved his Mother had given him the opportunity to believe him.

This was the image he had captured.

I have looked closely at this image with the colours so vivid and in my mind, I can see she is holding an open book within her hands, I see this being the heightened V shape depicting an open book.   Her focus seems also to be looking downwards.  The door frame is seen on the left -hand side of the image.

Needless to say, his Mother was shocked to see what he had captured.  On examining his room there had been nothing to warrant the reflection.

Her son was showing signs of having clear vision and Id felt he was an old soul. Any fear she had of his well- being had ceased. 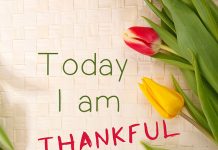 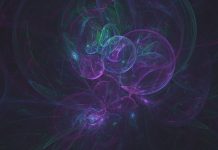